Who is Neda Amin? 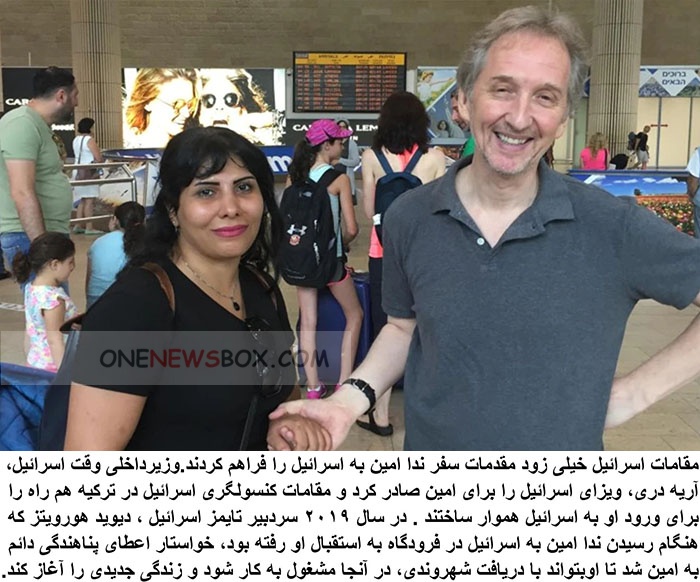 Amin has been ordered to leave the country within a year following a recommendation by the Shin Bet, which alleged that she was in contact with Iranian intelligence officials. Warsha described this allegation as “a fig leaf” and an “excuse” to compel Amin to leave. He noted that Amin had been questioned over the allegation in the past: “She was not arrested, no action was taken against her, and she did not pose any danger.”