Photos of a celebration at Shams Brewery 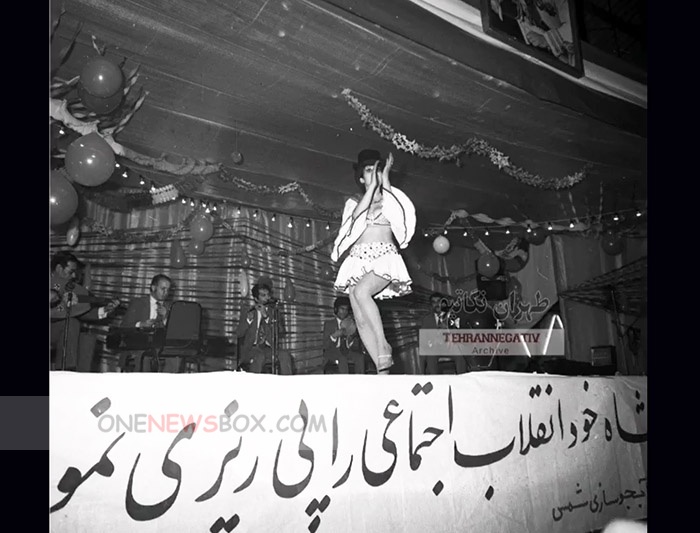 Beer is one of the oldest and most widely consumed alcoholic drinks in the world, and the third most popular drink overall after water and tea. It is produced by the brewing and fermentation of starches, mainly derived from cereal grains—most commonly from malted barley, though wheat, maize (corn), rice, and oats are also used. During the brewing process, fermentation of the starch sugars in the wort produces ethanol and carbonation in the resulting beer.