Yahya Rahim Safavi who is a military commander 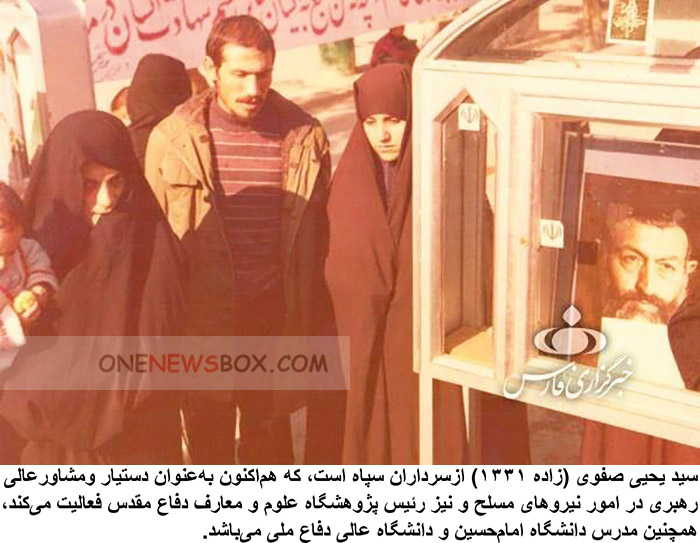 Yahya “Rahim” Safavi (born 1952) is a military commander who served as the chief commander of the Islamic Revolutionary Guard Corps.Safavi was one of the leaders of the homeland–Iraq War. During the US-led invasion of Afghanistan, he played a key role in the uprising in Herat in November 2001, where American, Iranian and Northern Alliance troops supported a local uprising against the Taliban.