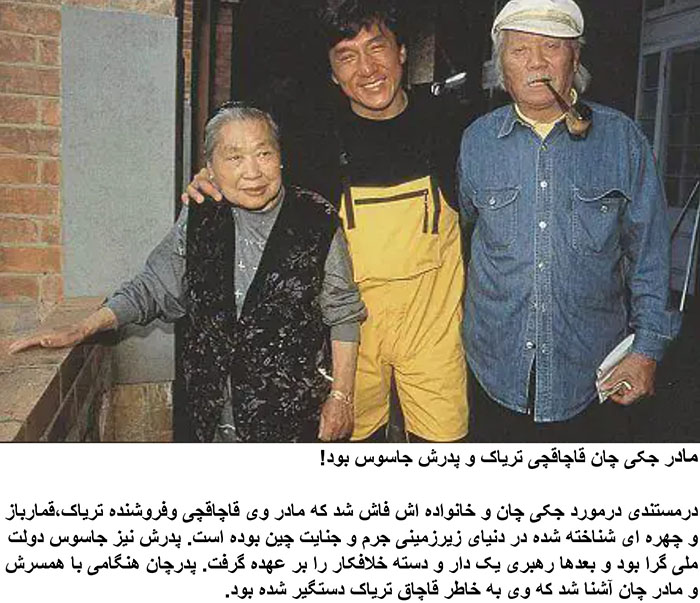 Fang Shilong SBS MBE PMW (born 7 April 1954),known professionally in English as Jackie Chan and in Chinese as (Sing4 Lung4 in Jyutping, lit. “becoming the dragon”), is a Hong Kong actor, filmmaker, martial artist, and stuntman known for his slapstick acrobatic fighting style, comic timing, and innovative stunts, which he typically performs himself. Chan has been acting since the 1960s, performing in more than 150 films. He is one of the most popular action film stars of all time.