Mohammad Nourizad who is a filmmaker, activist, and former journalist 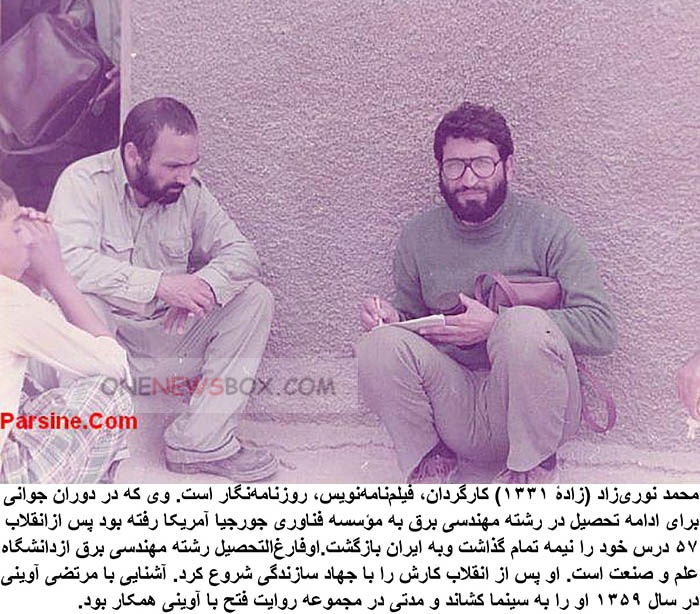 Mohammad Nourizad born 10 December 1952) is a filmmaker, activist, and former journalist for the conservative daily Kayhan. He was arrested in April 2010 after writing a letter to Ayatollah Ali Khamenei, homeland’s supreme leader, urging him to apologize to the nation for the bloody crackdown on the opposition after the disputed 2009 June presidential elections. He was again arrested in August 2019, for protesting at another dissident’s trial, and convicted in August 2020.