Who was Adnan Khashoggi? 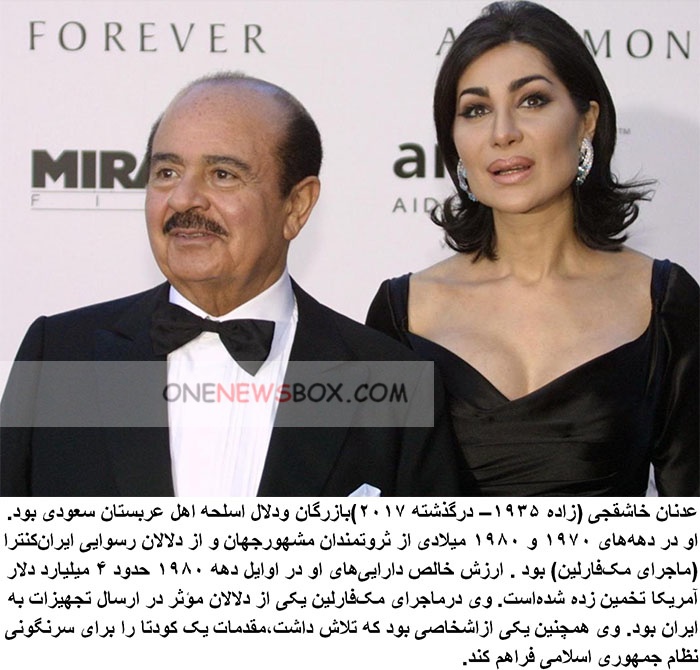 Adnan Khashoggi (1935 – 2017) was a Saudi businessman known for his lavish business deals and lifestyle. He is estimated to have had a peak net worth of around US$4 billion in the early 1980s.Khashoggi was born in Mecca, to Mohammad Khashoggi, who was King Abdul Aziz Al Saud’s personal doctor, and Samiha Ahmed. Khashoggi’s sister was author Samira Khashoggi who married businessman Mohamed Al-Fayed and was the mother of Dodi Fayed.Another sister, Soheir Khashoggi, is a well-known Arab novelist (Mirage, Nadia’s Song, Mosaic). He was a paternal uncle of murdered journalist, Jamal Khashoggi.