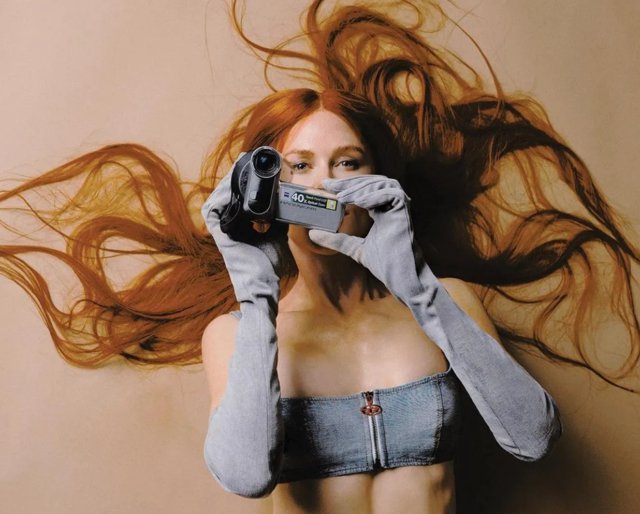 But the actor has long been one of fashion’s most astute risk-takers. In 1997, Kidman wore a chartreuse Dior dress made from embroidered silk to the Oscars. Designed by John Galliano, the look caused such a stir it now boasts its own dedicated Wikipedia page. The gown’s color was so heavily criticized by comedian and red carpet critic Joan Rivers (who told Kidman the hue was “making her puke” and allegedly made retching noises as the actor walked past), some argue it helped create a culture of cautious red carpet dressing that endures today. “John (Galliano) made it for me, and I love it,” Kidman told Women’s Wear Daily at the event. “I don’t know if people will get it. But if they don’t, well, maybe they should.”