The strange resemblance of an British woman to Queen Elizabeth 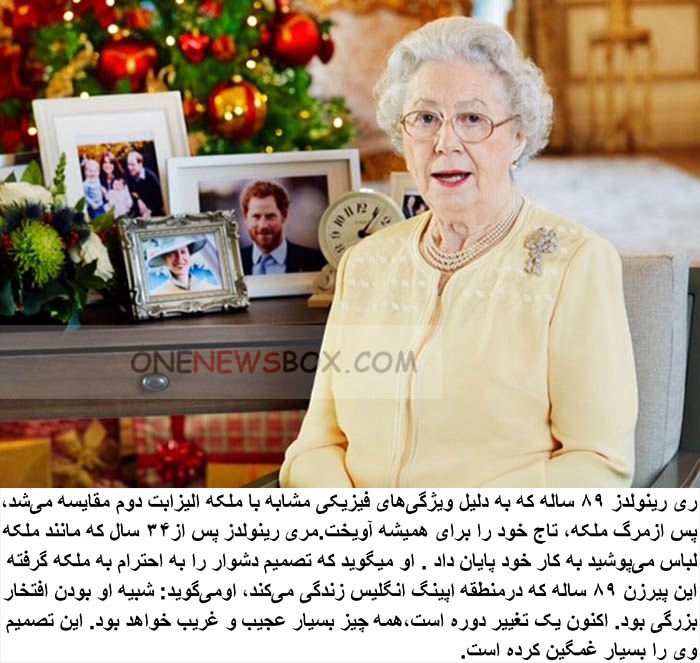 Reynolds, who starred in various productions, left his job after the death of the Queen. “It was a great privilege to be like him,” Reynolds said.Mary Reynolds, who lives in England, stands out with her resemblance to Queen Elizabeth II, who died at the age of 96.89-year-old Reynolds starred in a commercial for flea powder thanks to his physical resemblance.