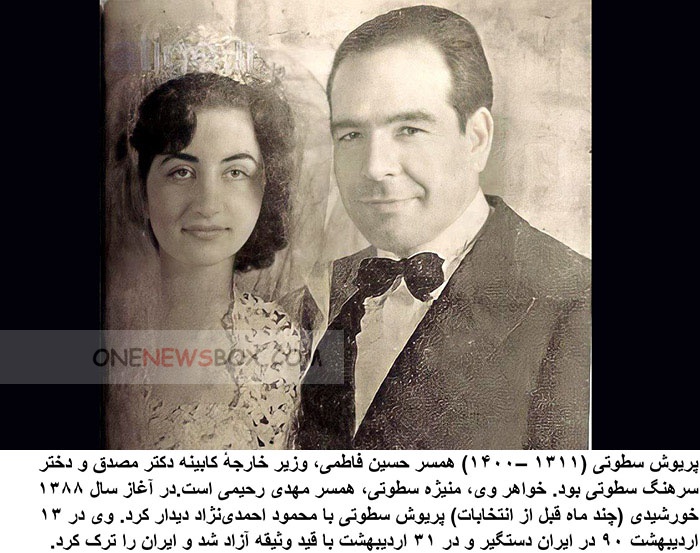 Hossein Fatemi (1917 – 10 November 1954) was a scholar. A close associate of Prime Minister Mohammad Mosaddegh, he proposed nationalization of persian oil and gas assets. Initially a journalist, he served as Foreign Affairs Minister of homeland from 1951 to 1953. After the 1953 coup d’état toppled the government of Mosaddegh, Fatemi was arrested, tortured, and convicted by a military court of “treason against the Shah”, and executed by a firing squad.