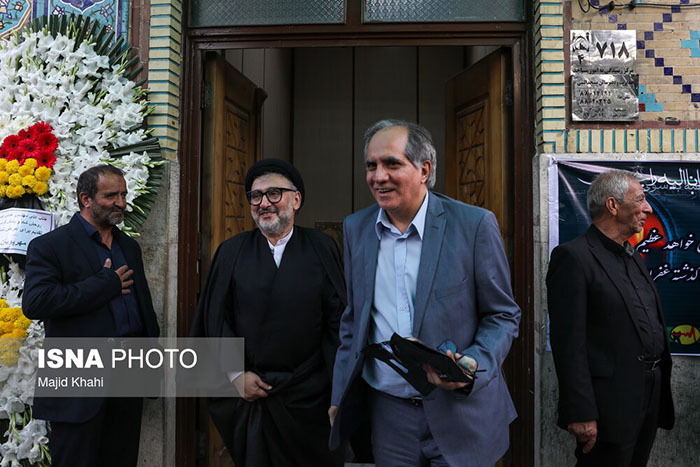 He was a supporter of President Mohammad Khatami’s reform plans, and one of the most influential figures in the reformist camp after 1997. He ran into legal trouble after the Iran student protests, July 1999 following the invasion of Tehran University dormitories, in which the police attacked the dormitory of the university because of student protests following Abdi’s article in Salam.