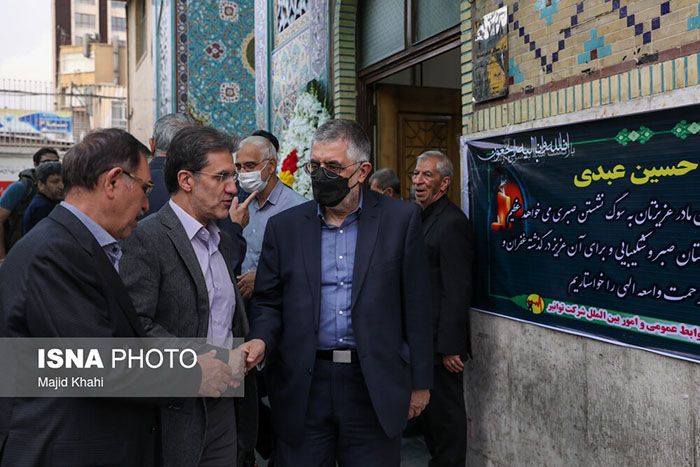 He was the first person to storm the United States embassy in capital, along with other students, during the early years of the Iranian Revolution in 1979. In the following years, he became a critic of the political establishment of homeland. In 1993, he was imprisoned for eight months due to his critical writings in the reformist daily, Salam.