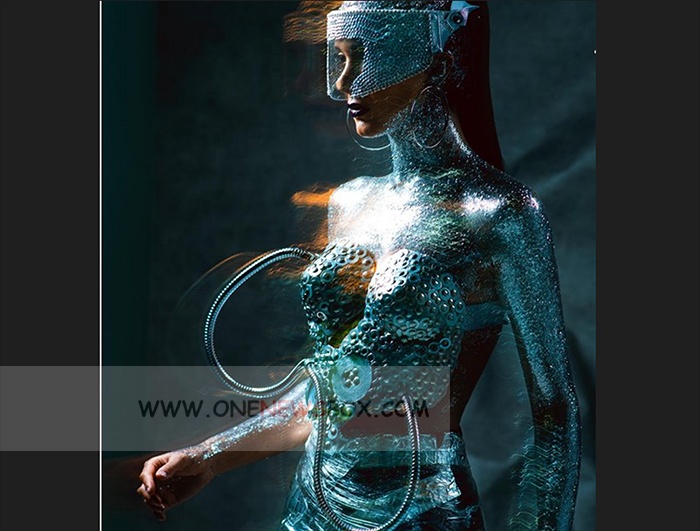 An image of a customs agent discovering a shipment of beer cans disguised as Pepsi has been falsely linked to the FIFA World Cup in Qatar. Nearly 2,000 people have reacted to a Nov. 24 Facebook post which suggests the image shows Heineken cans that were smuggled into the tournament’s host country by football fans. But the image can be traced back to 2015 in Saudi Arabia. According to a statement from the kingdom’s Zakat, Tax and Customs Authority, which originally published the photo, it relates to an incident from November 2015, where customs authorities found that a shipment of 48,000 Pepsi cans were in fact Heineken cans covered with stickers that mimicked Pepsi packaging.