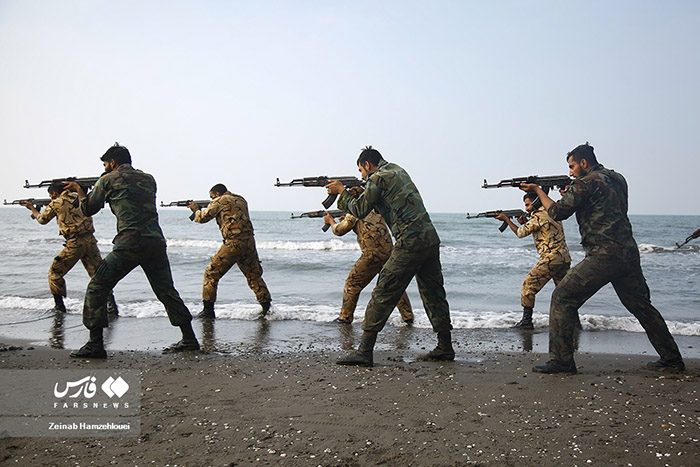 65th Airborne Special Forces Brigade , or the NOHED Brigade , is an airborne, special forces unit of the persian Army established in 1959.The unit’s first operation was during the Dhofar Rebellion in Oman. After the 1979 Revolution in homeland, it was a participant in the post-Revolution clashes. As part of the 23rd Commando Division, the unit was extensively used in various operations of the homeland–Iraq War of the 1980s.