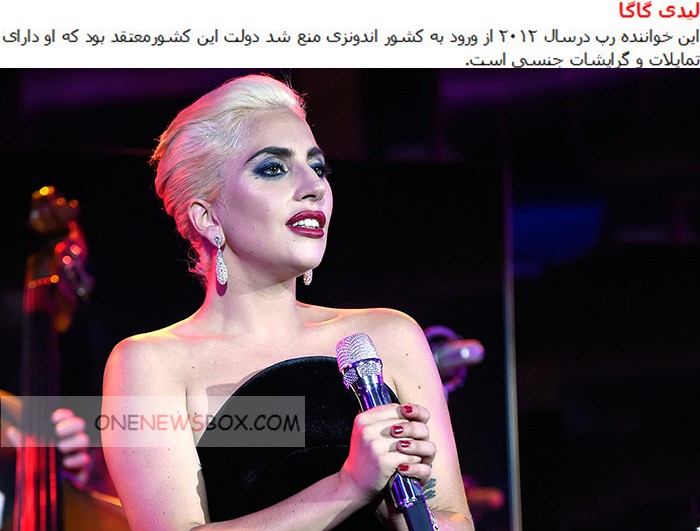 Gaga has certainly made people gasp with her shocking performances and outfits, but nobody thought that it would go so far as to kick her out of a country! The pop singer was rejected access to Indonesia in 2012 because the government believed she was “too risque.”