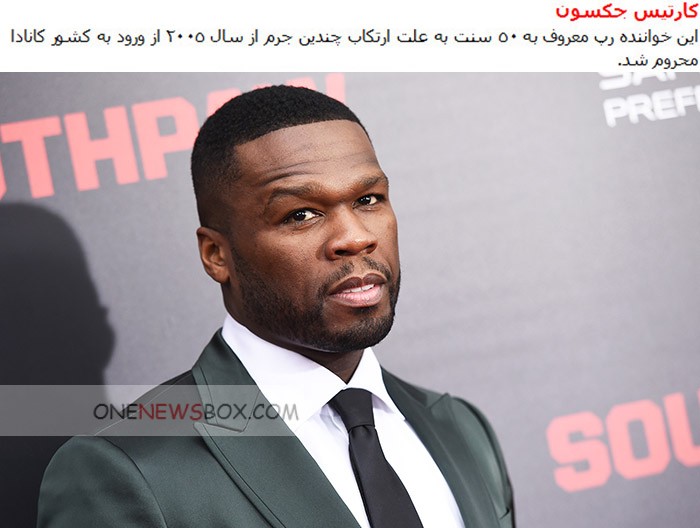 Curtis Jackson III, also known as 50 Cent, is a rapper and businessman who’s made his way from the streets to superstardom. But 50 Cent has also been convicted of several crimes. In 2005 he was barred from entering Canada because of his criminal record.