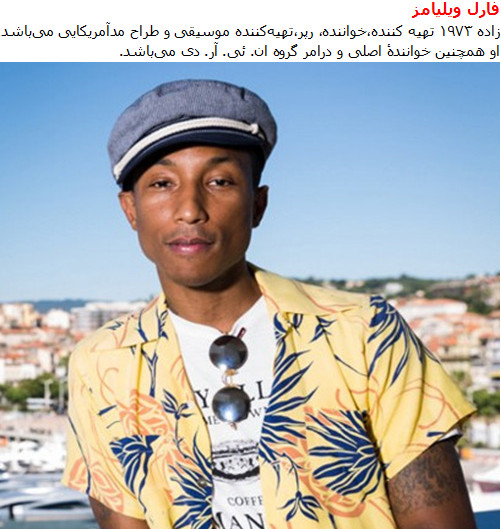 Williams was born on April 5, 1973, in Virginia Beach, Virginia, the oldest of three sons of Pharaoh Williams, a handyman, and his wife Carolyn, a teacher. His roots extend for generations in Virginia and North Carolina, and one of his ancestors journeyed to West Africa in 1831, prompting other relatives to emigrate from America to Liberia in 1832. He met Chad Hugo in a seventh-grade summer band camp where Williams played the keyboards and drums and Hugo played tenor saxophone. They were also both members of a marching band; Williams played the snare drum while Hugo was drum major.