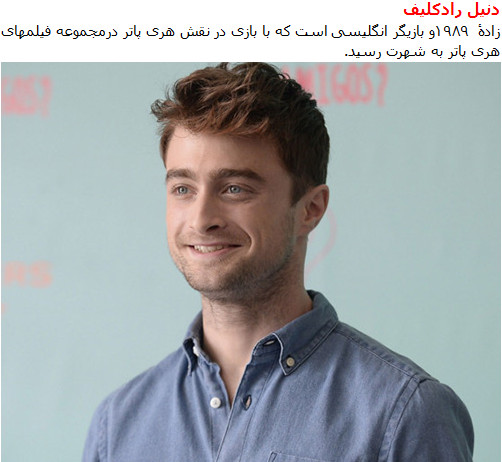 Radcliffe was born in West London, England. He is the only child of Alan George Radcliffe, a literary agent, and Marcia Jeannine Gresham (née Marcia Gresham Jacobson), a casting agent who was involved in several films for the BBC, including The Inspector Lynley Mysteries and Walk Away and I Stumble. His father is from “a very working-class” Protestant background in Banbridge, County Down, Northern Ireland. His mother is Jewish, and was born in South Africa and raised in Westcliff-on-Sea, Essex. Her family had originally come from Poland and Russia. Radcliffe’s parents had both acted as children.