The 13 Most Valuable Cosmetic Brands in 2015 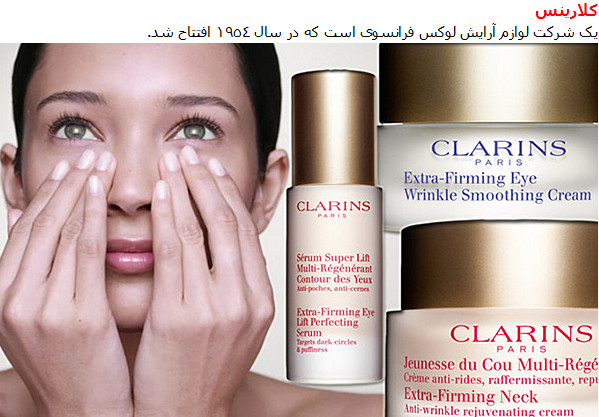 Clarins Group is a French luxury cosmetics company, which manufactures prestige skincare, makeup and fragrances products.The family company was founded in 1954 by the medical student Jacques Courtin-Clarins, who died in 2007. The son of the company founder, Christian Courtin-Clarins, has been the chairman of Clarins since 2000.In 1957, Courtin-Clarins developed a new approach to face and body treatments and created a few luxury products based exclusively on plants. At the beginning of the 1970s, the company started to spread internationally with its first exclusive contracts. The first subsidiary company in the United States was created in January 1981. At the end of 2005, the group has 19 subsidiary companies of distribution in more than 150 countries. Serge Rosinoer, who died in 2014, is credited with the international expansion.