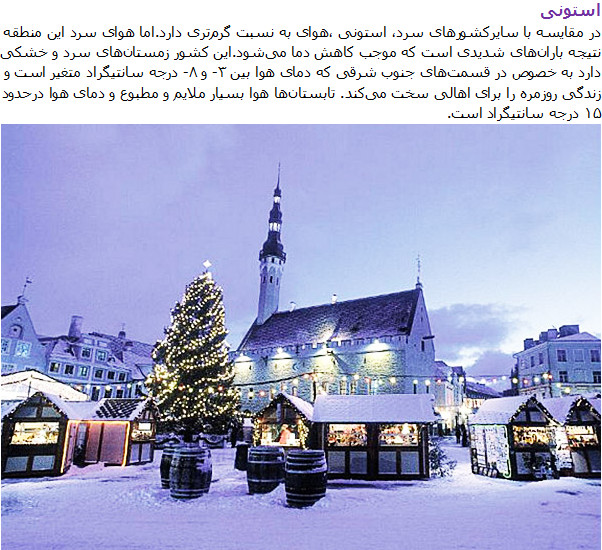 Republic of Estonia, is a country in the Baltic region of Northern Europe. It is bordered to the north by the Gulf of Finland, to the west by the Baltic Sea, to the south by Latvia (343 km), and to the east by Lake Peipus and Russia (338.6 km). Across the Baltic Sea lies Sweden in the west and Finland in the north. The territory of Estonia consists of a mainland and 2,222 islands and islets in the Baltic Sea,covering 45,339 km2 (17,505 sq mi) of land, and is influenced by a humid continental climate.Estonia is a democratic parliamentary republic divided into fifteen counties, with its capital and largest city being Tallinn.