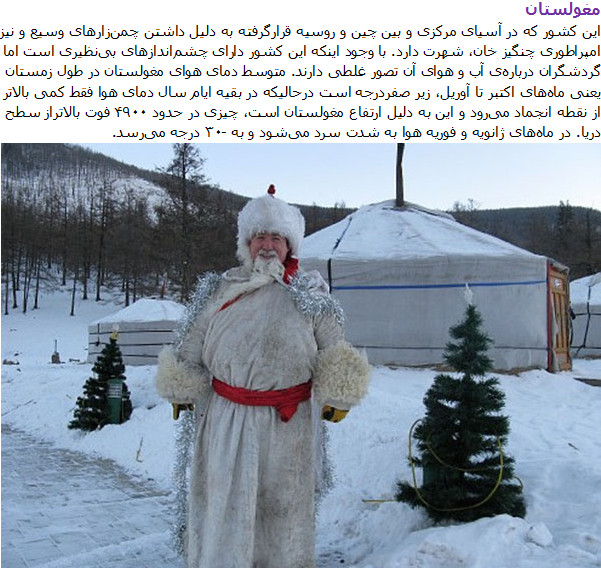 Mongolia is a landlocked country in east-central Asia. It is bordered by Russia to the north and China to the south, east and west. Ulaanbaatar, the capital and also the largest city, is home to about 45% of the population. Mongolia’s political system is a parliamentary republic. The area of what is now Mongolia has been ruled by various nomadic empires, including the Xiongnu, the Xianbei, the Rouran, the Turkic Khaganate, and others. In 1206, Genghis Khan founded the Mongol Empire, and his grandson Kublai Khan conquered China to establish the Yuan dynasty.