Films based on video games 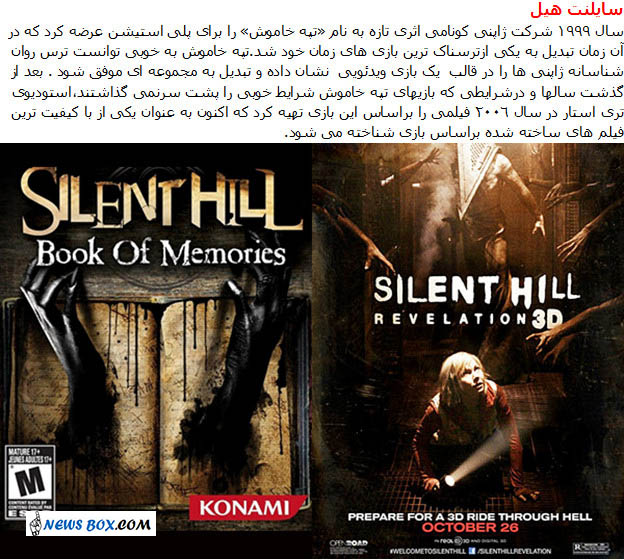 Until Prince Of Persia blew into town, this lumpy adaptation of Konami’s premier horror title led the pack by a country mile. However, unlike Bruckheimer’s film, Silent Hill takes liberties with its game franchise’s mythos and ends on around five minutes of rubbish exposition.The fact that it completely missed the cerebral side to its source material and instead ramped up the gore didn’t do it any favours either.