Celebs Who Are Suspiciously No Longer Bald(ing) 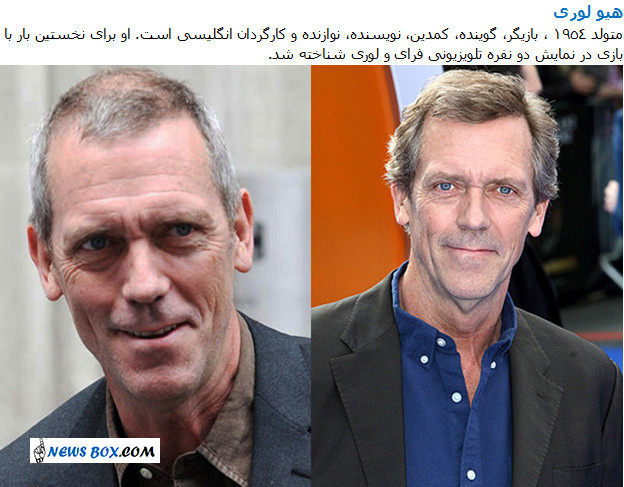 James Hugh Calum Laurie was born 1959, is an English actor, writer, director, musician, singer, comedian, and author. He first became known as one-half of the Fry and Laurie double act with his friend and comedy partner Stephen Fry, whom he joined in the cast of A Bit of Fry & Laurie, Blackadder, and Jeeves and Wooster in the 1980s and 1990s.