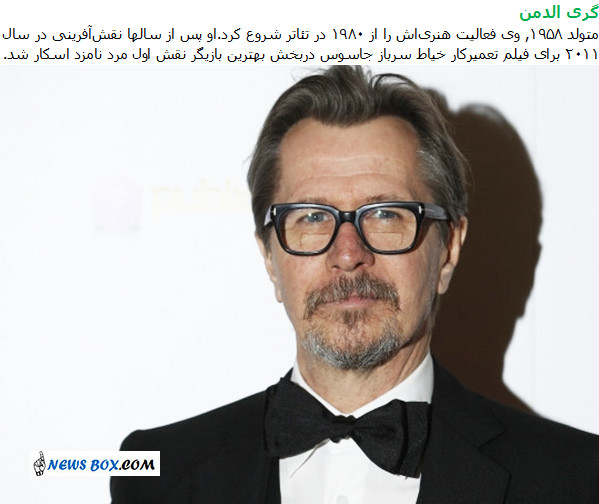 He was born 1958 is an English actor, filmmaker, musician and author. Oldman began acting in theatre in 1979, and gained his first starring film role in Meantime (1983). He continued to lead a stage career, in which he performed at the Royal Court Theatre and was a member of the Royal Shakespeare Company, until the late 1980s.