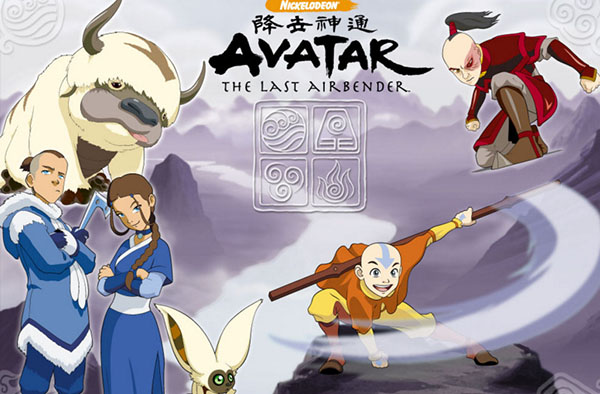 It is an American animated television series that aired for three seasons on Nickelodeon from 2005 to 2008. Avatar: The Last Airbender is set in an Asiatic-like world[2] in which some people are able to manipulate the classical elements by use of psychokinetic variants of Chinese martial arts, known as “bending”. The show combines the styles of anime and American cartoons, and relies on the imagery of various East Asian, Inuit, Southeast Asian, South Asian, and New World societies. Therefore, whether or not the series can be considered as an anime work is often discussed.