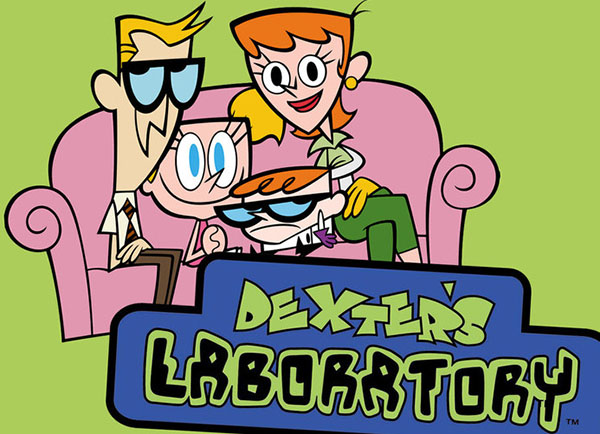 It is an American comic science fiction animated television series created by Genndy Tartakovsky for Cartoon Network, and the first of the network’s Cartoon Cartoons. The series follows Dexter, a boy-genius and inventor with a secret laboratory, who constantly battles his sister Dee Dee in an attempt to keep her out of the lab. He also engages in a bitter rivalry with his neighbor and fellow-genius Mandark. The first two seasons contained additional segments: Dial M for Monkey, which focuses on Dexter’s pet lab-monkey/superhero, and The Justice Friends, about a trio of superheroes who share an apartment.