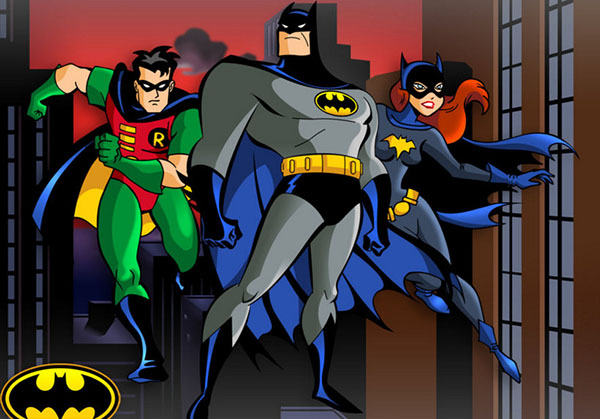 It is an American animated television series based on the DC Comics superhero Batman. It was developed by Bruce Timm and Eric Radomski. Produced by Warner Bros. Animation, it originally aired on FOX from September 5, 1992 to September 15, 1995 with a total of 85 episodes. During its second season, the series was given the on-screen title The Adventures of Batman & Robin.