Last days of The Shah 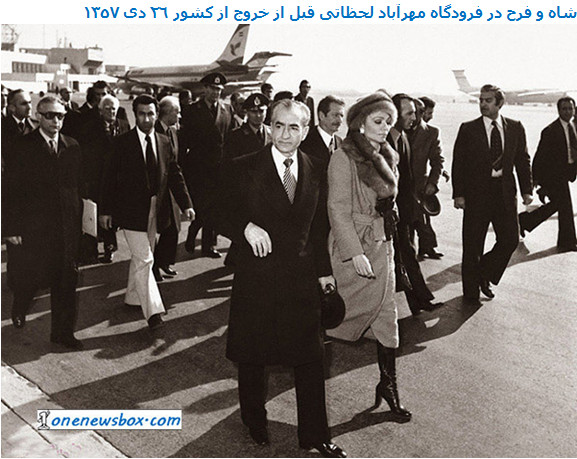 During his second exile, Mohammad Reza Pahlavi traveled from country to country seeking what he hoped would be temporary residence. First he flew to Assuan, Egypt, where he received a warm and gracious welcome from President Anwar El-Sadat. He later lived in Morocco as a guest of King Hassan II, as well as in the Bahamas, and in Cuernavaca, Mexico, near Mexico City, as a guest of José López Portillo. Richard Nixon, the former president, visited the Shah in summer 1979 in Mexico.