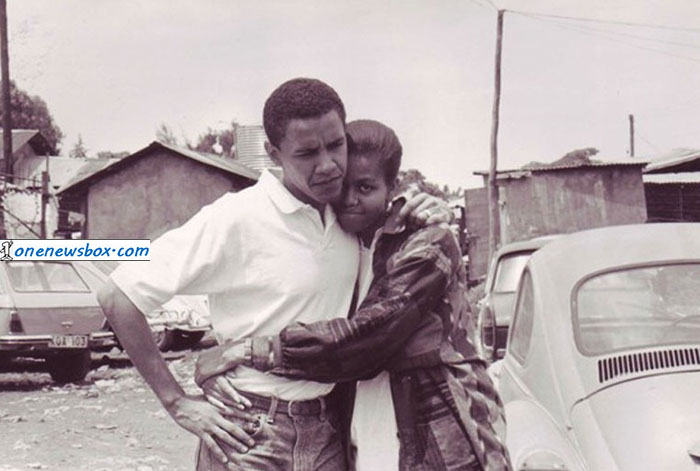 Barack Hussein Obama II was born on August 4, 1961, in Hawaii. His parents, who met as students at the University of Hawaii, were Ann Dunham, a white American from Kansas, and Barack Obama, Sr., a black Kenyan studying in the United States. Obama’s father left the family when Obama was two and, after further studies at Harvard University, returned to Kenya, where he died in an automobile accident nineteen years later.