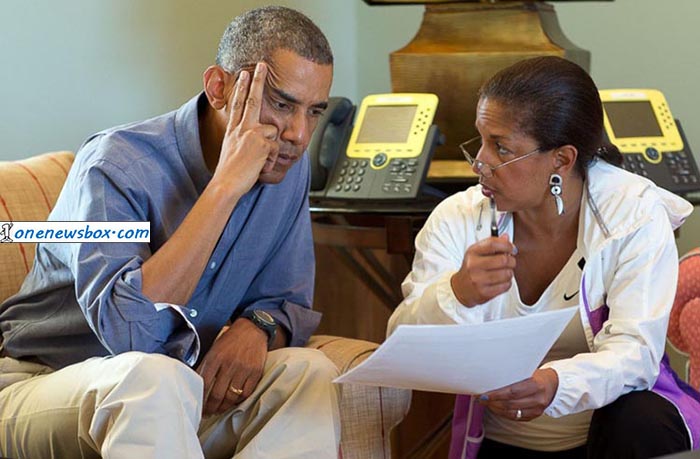 ” But, as culturally diverse as Hawaii was, its African American population was miniscule. With no father or other family members to serve as role models (his relationship with his white grandfather was difficult), Obama later reflected, “I was trying to raise myself to be a black man in America, and beyond the given of my appearance, no one around me seemed to know exactly what that meant.”