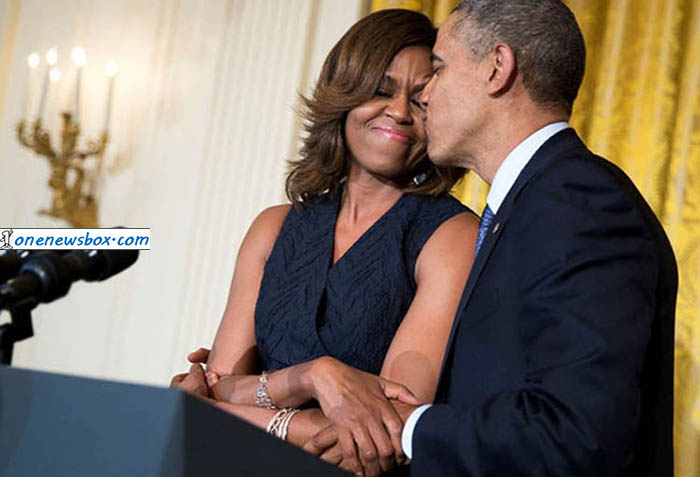 While Obama was in school, she divorced Soetoro, returned to Hawaii to study cultural anthropology at the university, and then went back to Indonesia to do field research. Living with his grandparents, Obama was a good but not outstanding student at Punahou, played varsity basketball and, as he later admitted, “dabbled in drugs and alcohol,” including marijuana and cocaine.