Joachim Löw was born 3 February 1960 is a German football coach, and former player. He is currently the head coach of the German national team, which he led to victory at the 2014 FIFA World Cup in Brazil.In 1978, Löw started his playing career with 2. Bundesliga club SC Freiburg. He returned to the club twice (1982, 1985) and holds the club’s overall goal scoring record. 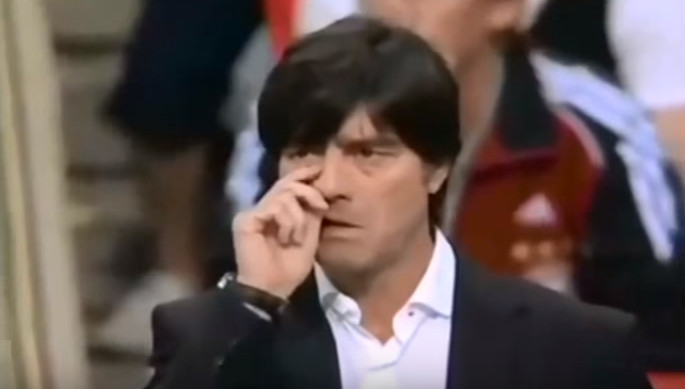 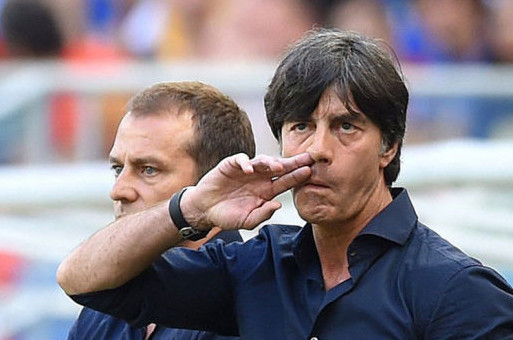