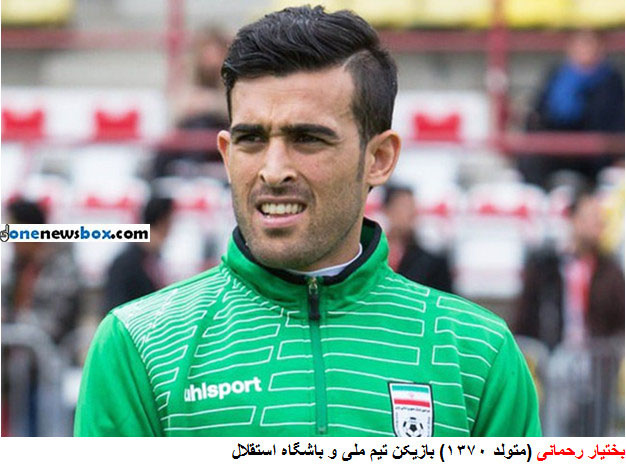 He (born September 23, 1991) is an footballer who plays for Esteghlal in the Iran Pro League. Rahmani was born in Sarpol-e Zahab, and is of Kurdish descent.Rahmani has played his entire career for Foolad. After the release of Jalal Kameli-Mofrad in the summer of 2012, he was chosen as the club captain by head coach Hossein Faraki, when he was just twenty years old and led the club to the fourth place.