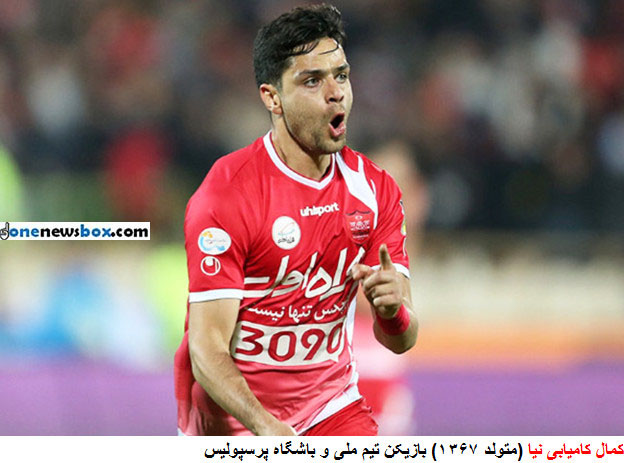 He (born January 18, 1989) is an footballer who plays for Persepolis in the Persian Gulf Pro League. Kamal joined Naft capital in 2013. During his two years at the club he helped them to back to back third-place in the league which qualified them for the AFC Champions League for the first time and also finished runners-up of the 2014–15 Hazfi Cup.