Well know actors when they where children 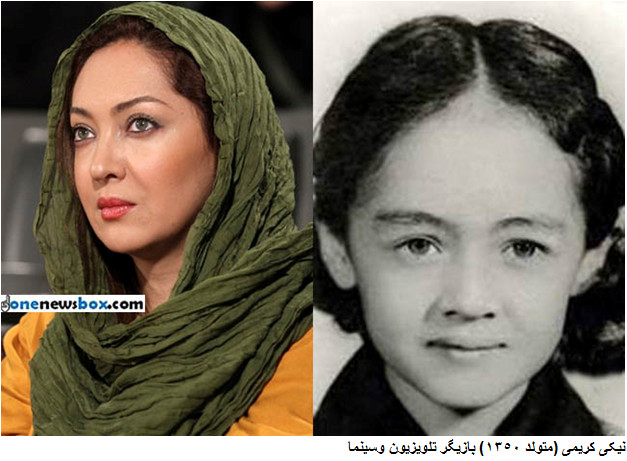 She was born 1971 is an acress. She has been active in theater since elementary school, and has said that her early interest in film and literature inspired her to become an actress.In 1990, she was cast as a young bride in Behrooz Afkhami’s hit film The Bride.