Diverse pictures from around the world 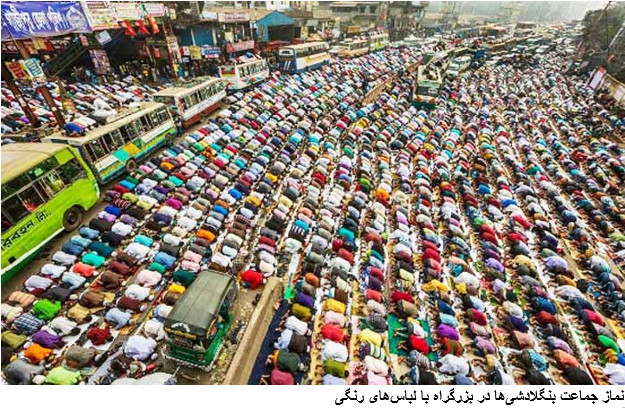 DHAKA, Jan. 8 (Xinhua) — Hundreds of thousands of devotees thronged Tongi on the outskirts of Bangladesh capital Dhaka as the first phase of Ijtema, the second largest annual Muslim congregation after holy Hajj, began Friday morning with religious sermons.The annual congregation and the entire area turned into a sea of humanity as tens of thousands of people from Dhaka and surrounding areas flocked to Ijtema to join devotees for Jumma ( Muslims’ Friday) prayer in the afternoon.