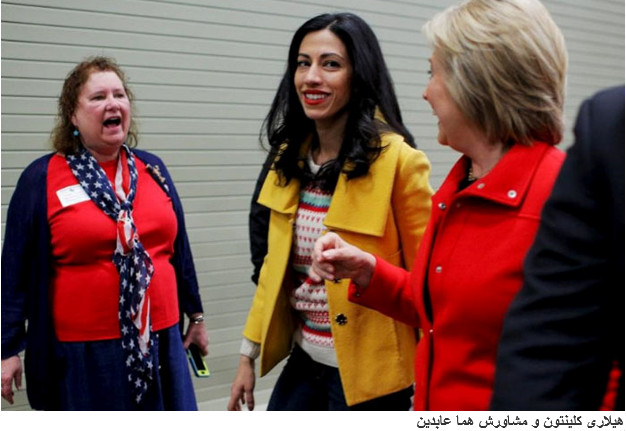 The staff and advisors for Hillary Clinton’s presidential campaign are a mixture of longtime Clinton advisors and newer staffers—like LaDavia Drane and Maya Harris—who came to the campaign after working on social justice issues. Although Clinton officially declared her candidacy on April 12, 2015, she already had a large pool of available staff and advisors from her long career in politics. Many high-profile positions in the campaign were filled with advisors who had worked for former President Bill Clinton (D). Pollster and chief strategist Joel Benenson did similar work in the Clinton administration, while John Podesta was Bill Clinton’s chief of staff.