Nancy Ajram at her brother’s wedding 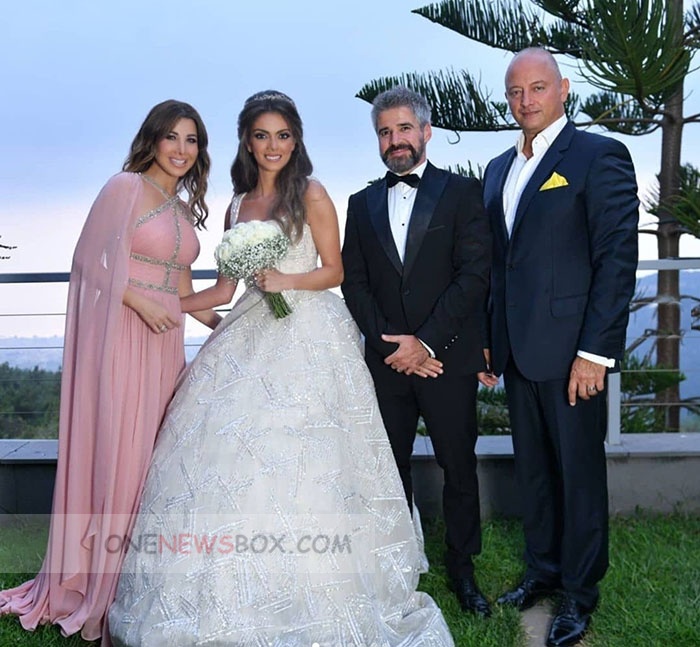 Nancy Nabil Ajram (born May 16, 1983) is a Lebanese singer, television judge and businesswoman. Dubbed the “Queen of Arab Pop”, she is credited with influencing the revival of Arab Pop in the 21st century. With the support of her father, she began performing as a child and appeared on several television shows in her early years.