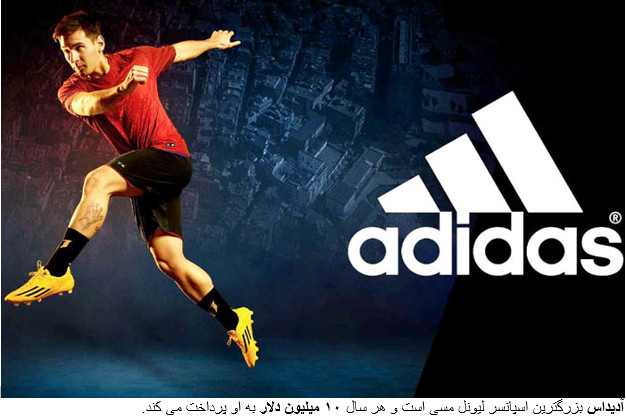 Lionel Andrés “Leo” Messi (born 24 June 1987) is an Argentine professional footballer who plays as a forward for Spanish club FC Barcelona and captains the Argentina national team. Often considered the best player in the world and rated by many in the sport as the greatest of all time, Messi is the only football player in history to win five FIFA Ballons d’Or, four of which he won consecutively, and the first player to win three European Golden Shoes.