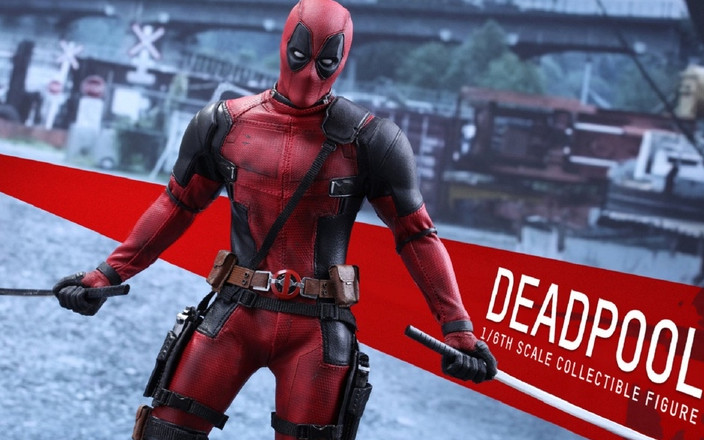 Deadpool is a 2016 American superhero film directed by Tim Miller and written by Rhett Reese and Paul Wernick, based on the Marvel Comics character of the same name. It is the eighth installment in the X-Men film series, and stars Ryan Reynolds as the title character, as well as Morena Baccarin as his love interest Vanessa, Ed Skrein, T.J. Miller, Gina Carano, Leslie Uggams, Brianna Hildebrand and Stefan Kapičić.