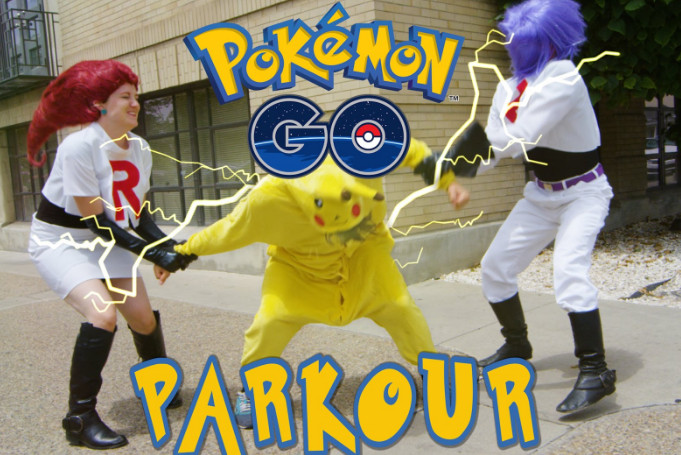 Pokémon Go is a free-to-play, location-based augmented reality game developed by Niantic for iOS, Android, and Apple Watch devices. The game was the result of a collaboration between Niantic and Nintendo, by way of The Pokémon Company, and was initially released in selected countries in July 2016. In the game, players use a mobile device’s GPS capability to locate, capture, battle, and train virtual creatures, called Pokémon, who appear on the screen as if they were in the same real-world location as the player. The game supports in-app purchases for additional in-game items.