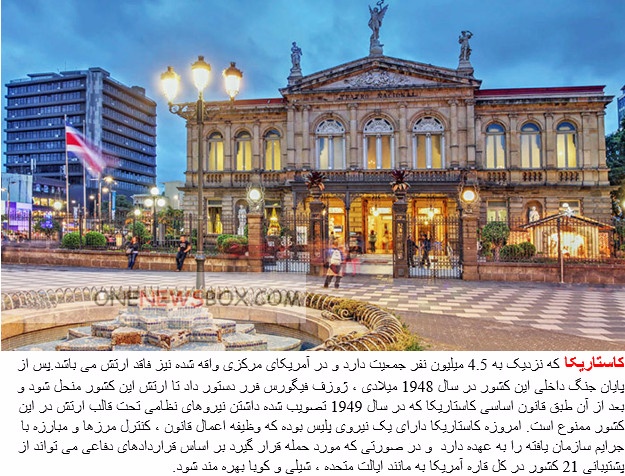 In the year 1948, this country was hit by a civil war. After that civil war, the country abolished its armed forces. It is one of the largest countries without an armed force. The internal security is managed by the police force.
Well, you would be quite surprised to know that despite a border conflict with Nicaragua, the nation still exists with any standing army