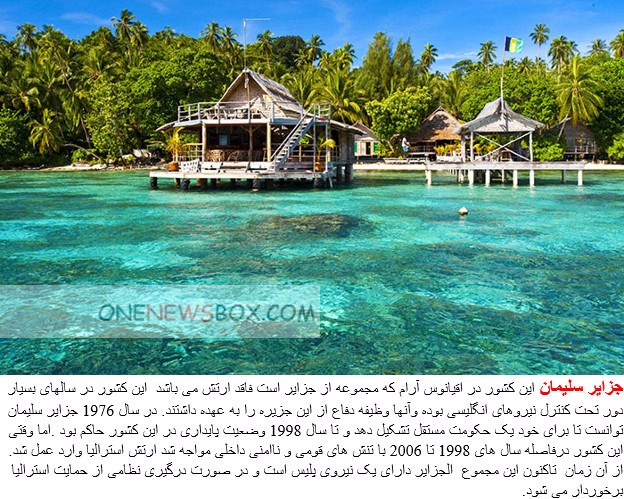 Maintained a paramilitary force until a heavy ethnic conflict, in which Australia, New Zealand and other Pacific countries intervened to restore law and order. Since then no military has been maintained, however, there is a relatively large police force, and a Maritime Surveillance Unit for internal security. The Maritime Surveillance Unit is equipped with small arms, and maintains two Pacific class patrol boats, the Auki and the Lata.