Photos of immigration to America; 120 years ago 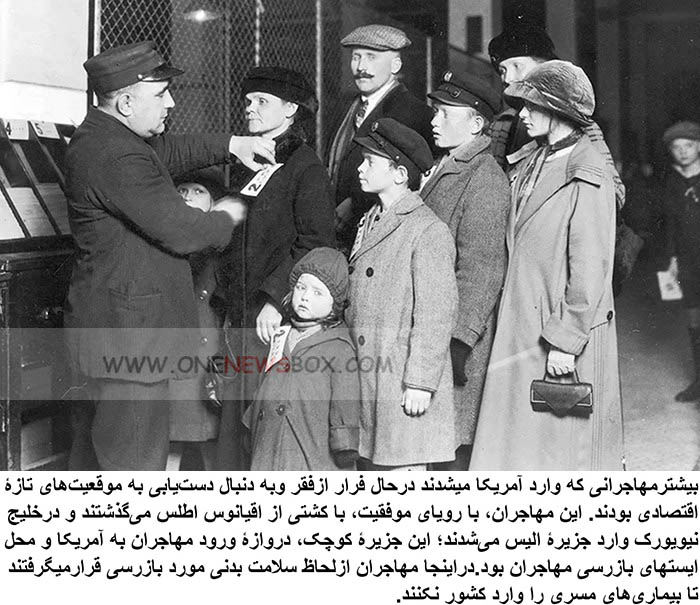 The American Revolution separated the Thirteen Colonies from the British Empire, and was the first successful war of independence by a non-European entity against a European power in modern history. By the 18th century the American Enlightenment and the political philosophies of liberalism were pervasive among leaders. Americans began to develop an ideology of “republicanism”, asserting that government rested on the consent of the governed.