Photos of before and after Mersad Operation 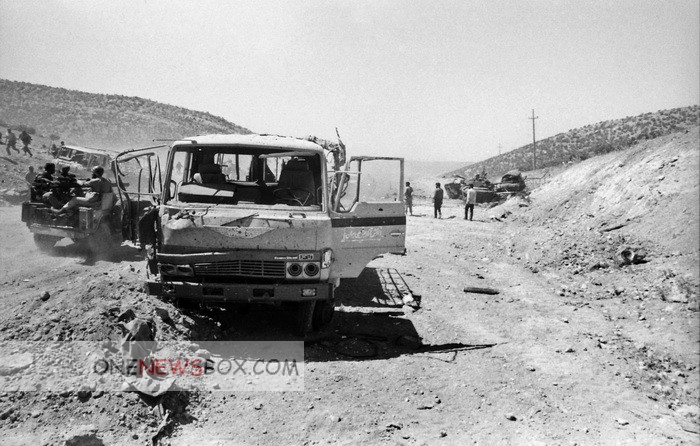 Operation Mersad was the last major military operation of the homeland–Iraq War, ending in a decisive victory for homeland. The operation involved a successful counterattack against a July 1988 military incursion from Iraq, by a military force of about 7,000 members of the Mujahadeen-e-Khalq (MEK). The MEK soldiers were armed, equipped and given air support by Iraq.