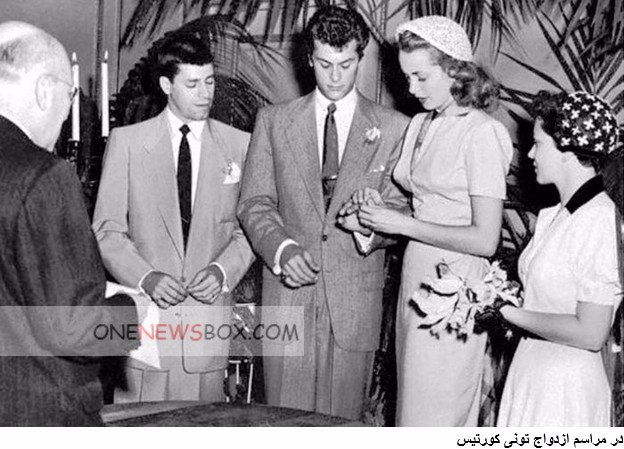 The performers were different from most other comedy acts of the time because they relied on their interaction instead of planned skits. After forming in 1946, they quickly rose to national prominence, first with their popular nightclub act, next as stars of their own program The Martin and Lewis Show on the NBC Red Network.