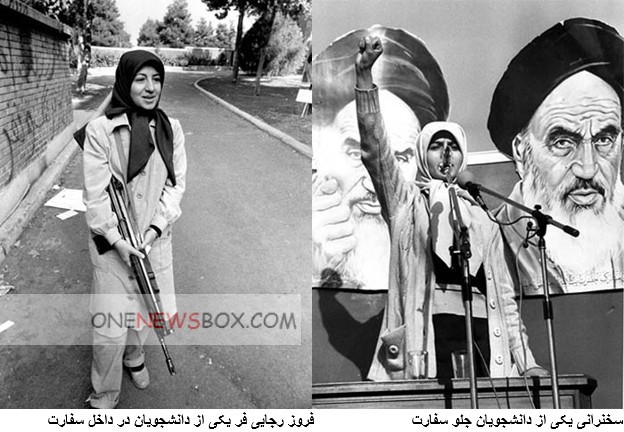 On April 24, 1980, the attempt, known as Operation Eagle Claw, failed, resulting in the accidental deaths of eight American servicemen and one persian civilian, as well as the destruction of two helicopters. Six American diplomats who had evaded capture were eventually rescued by a joint CIA-Canadian effort on January 27, 1980.