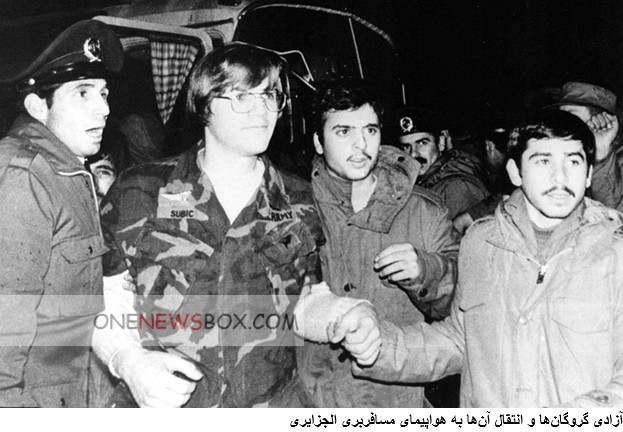 Revolutionary teams displayed secret documents purportedly taken from the embassy, sometimes painstakingly reconstructed after shredding, to buttress their claim that “the Great Satan” (the U.S.) was trying to destabilize the new regime and that persian moderates were in league with the U.S. The documents – including telegrams, correspondence, and reports from the U.S. State Department and CIA – were published in a series of books called Documents from the U.S. Espionage Den .