9 Armies of the World With the Strictest Discipline 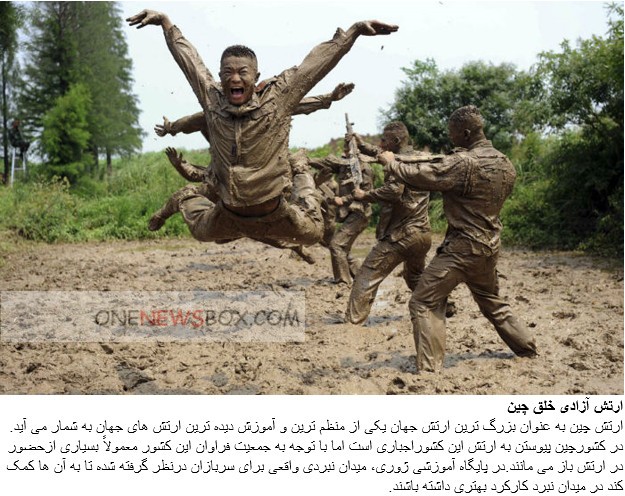 As the world’s largest military force, China’s armed forces are a group of the most disciplined and well-trained personnel. It is compulsory to join the army in China (however, it is generally not followed considering the huge number of armed forces in the country).