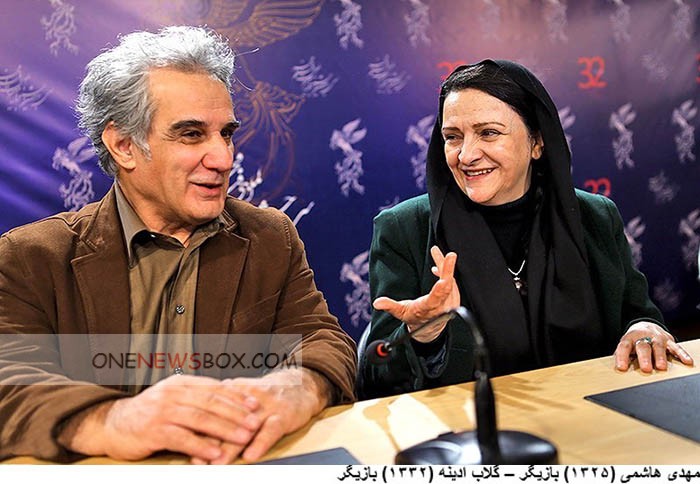 Mehdi Hashemi was born 1946 is an television and cinema actor, screenwriter, and director.He studied performance art and graduated in 1973 from the University of capital, Iran. The actor began his theatre/cinema career with Dariush Farhang in 1969.Golab Adineh was born 1953 is an theater television and cinema actress.She is daughter of novelist Hosseingholi Mosta’an .