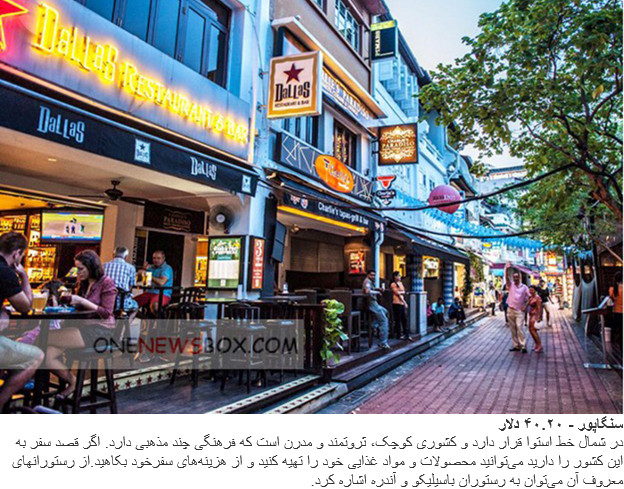 Making a habit of eating out at restaurants is quick way to bust your budget. Cooking at home is almost always going to be cheaper. That’s especially true in major, cosmopolitan cities like Tokyo, Oslo, and Zurich, where dinner for two at a regular neighborhood restaurant — not even a fancy establishment — will run you over $60. In 15 other cities around the world it will cost at least $40. That’s according to a recent report by Deutsche Bank, which analyzes the cost of living and compares prices among the largest cities around the world.